John Robertson was born at Selkirk, he was an Inn Keeper and occupied the Newcastle Arms employing 4 men and 2 girls. 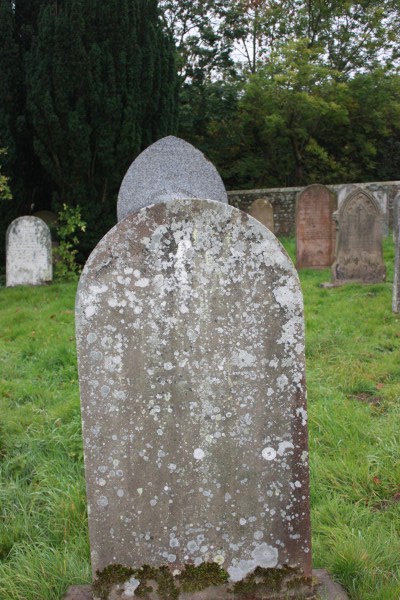 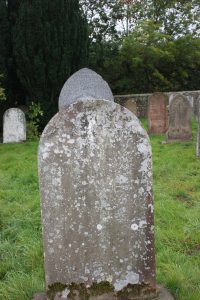