This gentleman was known as ‘Dinko’ and lived in the ‘Dub’ (Duke Street). He worked in Willie Ford’s bake house down Gas Lane with Gregor Wilson (Scottish Amateur Cup Winner with Coldstream in 1924-25). He was reputed to have always smoked ‘Gold Flake’ cigarettes, usually while mixing the dough and he thought the fag ash helped the taste of the pasties. A keen racing person, he always placed six pence on the bottom weighted horse. He also liked a game of ‘brag’ but tended to peek at his hand whilst betting blind. 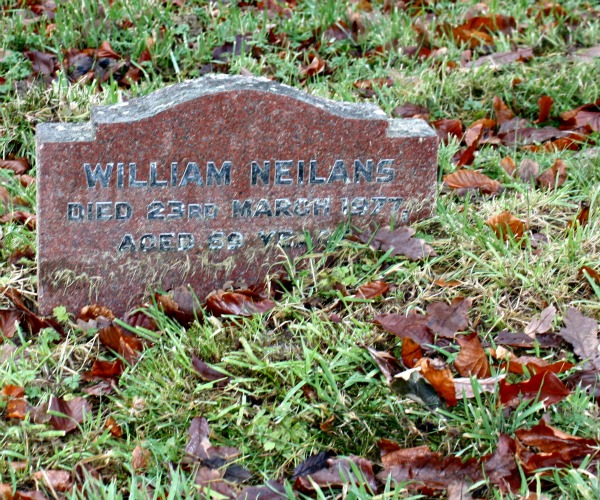 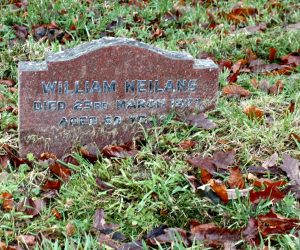