‘IHS’ – Here lies the remains of JOHN MCLAREN late Captain and Adjutant of the Berwickshire Militia upwards of 41 years who died at Coldstream on the 10 March 1825 aged 67 years. Erected by his widow. He served his King and country with honour, Zeal and Fidelity. This stone is erected as a faint memorial of her affection and esteem.

This is a link to the Grey's of Millfield web site who were related to the McLaren's.

We are in debt to Claire Grey who gave us permission to use this link. 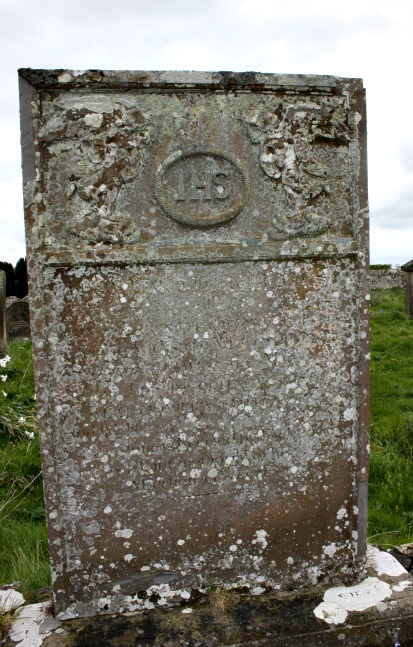 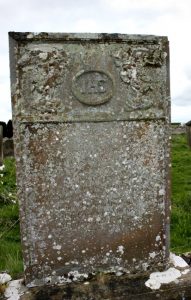 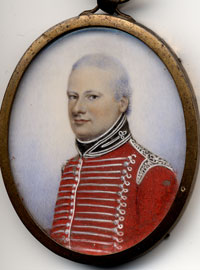