“The race appointed I have run
The combat’s over, the prize is won
and now my witness is on High
and now my record’s in the sky” 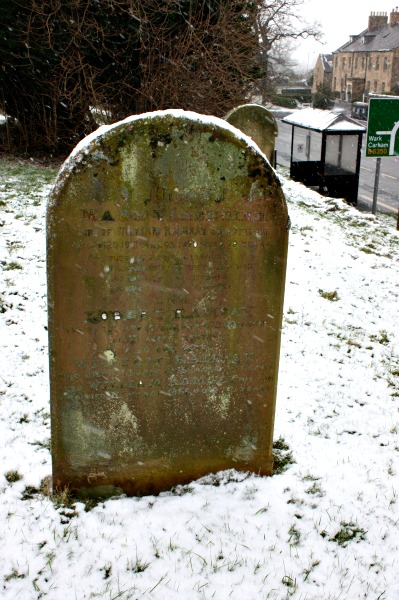