FOR decades it provided health care to thousands of patients, but now Dunston Hill Hospital has officially closed its doors.

Uncertainty surrounds the future of the 2.45-acre site off Whickham Highway, Gateshead, with speculation it could be sold off for more housing.

Today, through never seen-before photographs, the Chronicle takes a look back at the hospital’s history.

The snaps show Dunston Hill Hospital as it was in 1970 and when the building was owned by the Carr Ellison family – before it became part of the hospital complex.

Images from inside the hospital also capture soldiers, visitors and nurses at the bedside.

The hospital has provided palliative care and mental health services for more than 50 years.

Originally established as a War Pensioner Hospital in 1928, it was controlled by the Ministry of Pensions until 1953 when it passed to the Ministry of Health, but it was not absorbed into the National Health Service until 1956.

The hospital has a special significance for veterans as many were treated there during the Second World War.

Plaques in the memorial garden paid tribute to more than 30 former Far East prisoners of war from the region and the site was used for VJ Day services.

Due to many of the facilities coming to the end of their economic lives, the decision was taken to move staff and the remaining 16 patients to new facilities at the Queen Elizabeth Hospital.

The closure has also sparked concern that the site could be sold off to housing developers.

The Grade II listed house was converted into a housing development a few years ago.

Gateshead councillor for Dunston Hill and Whickham east, Peter Maughan, said: “I am concerned about what the site will now be used for.”

A spokesman for Gateshead Council said no planning applications had been made. 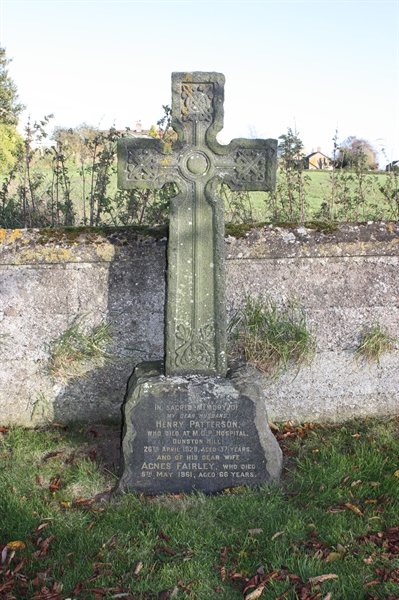