George Ternent was born in England and he was a Freestone Quarryman.  He lived at 1 Rosybank. Marry Ann Robson was born at Lempitlaw. 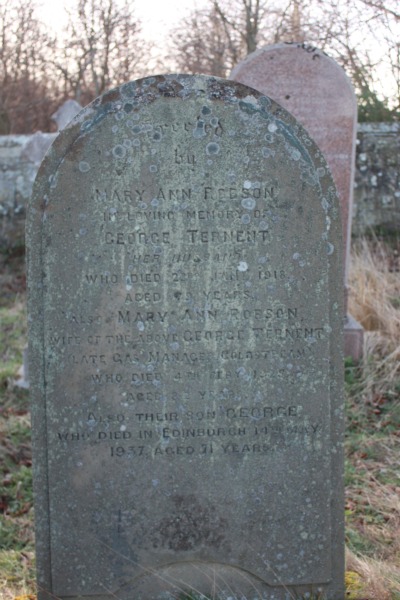 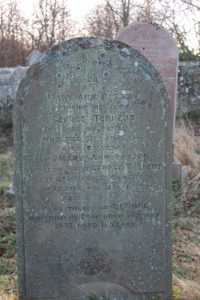