Sarah Hurcheson was born in Coldstream and lived at Lennel Bank. According to the 1881 census, she took in lodgers. Also is 1881 she is recorded as having 2 children – George 9in ill-health) and Jane. 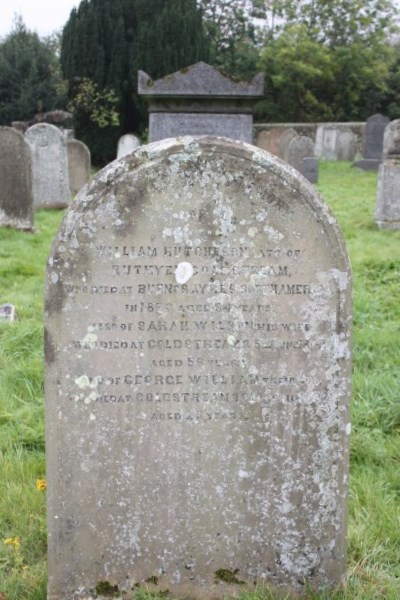 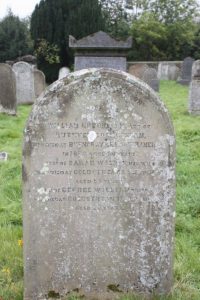