In 1841 George Smith was a Steward at The Hirsel.  He lived with wife Catherine, daughters Margaret and Elizabeth and one year old son James. 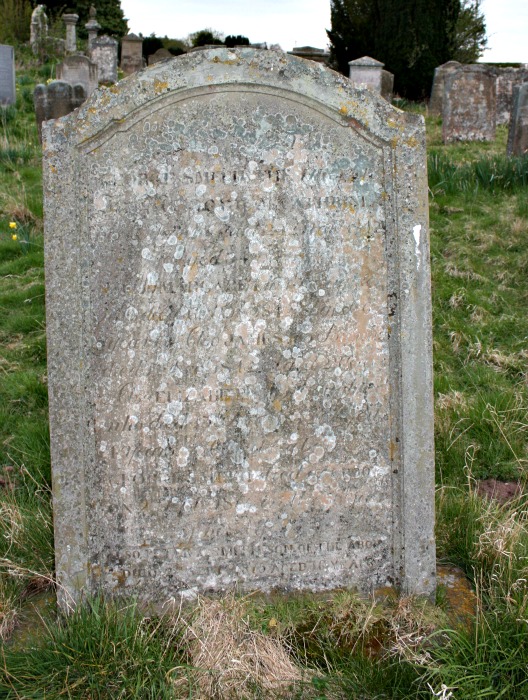 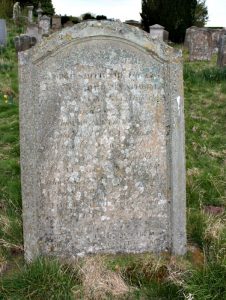