Leonard (Leward) Short is listed in the 1851 census living with his wife Margaret (39) and children William (6) and Alison (3) at Quarry House in Coldstream.  His occupation is a Quarry Labourer and Carter. 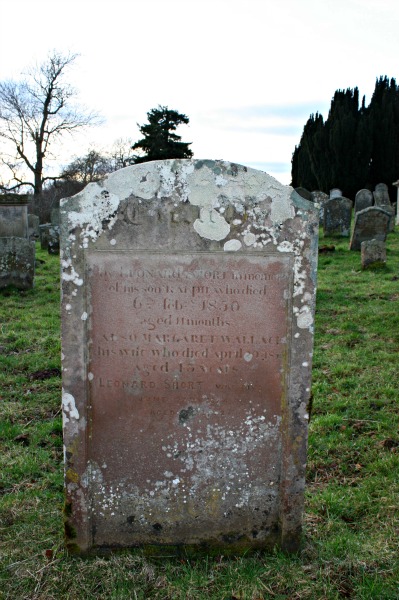 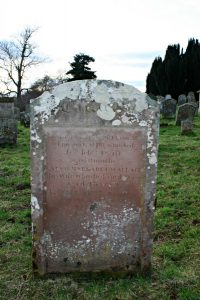