Alexander lived in New Coldstream then moved into Coldstream he was a Shoemaker employing 3 men. He was born in Coldstream and lived on the High Street. 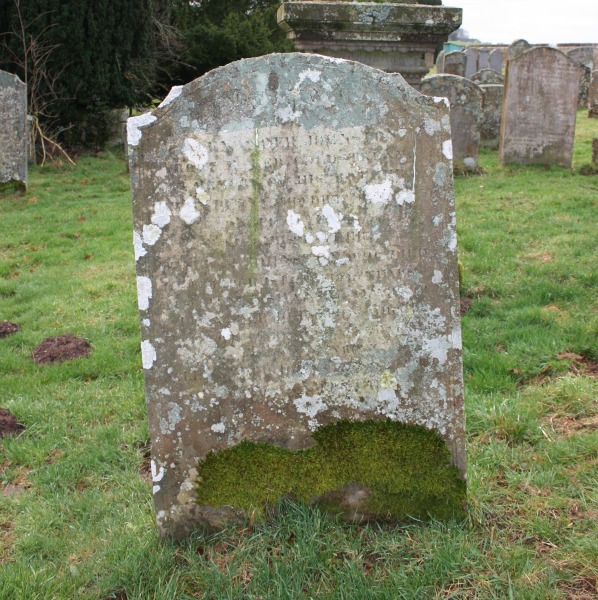 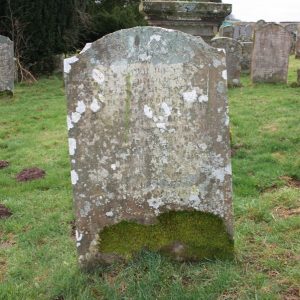 Search the Middle - Row 19A directory: