Fathers hope mothers joy asleep here. Faithful friend lifes chequered course looks to the poor man said a heart both meek and kind. She lived for Christ and kept her end in mind. 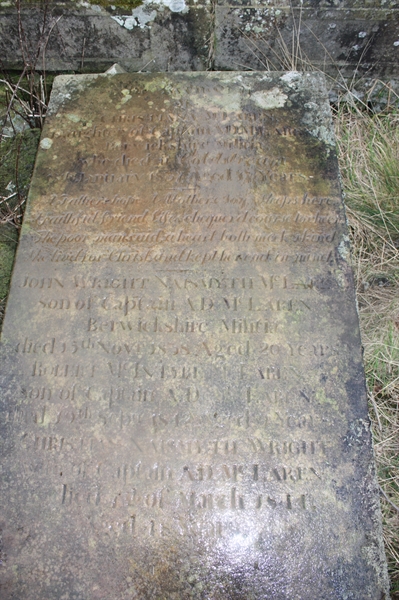 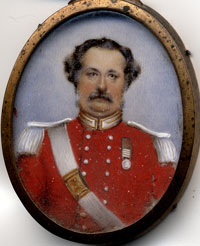