One of the McDougals is recorded as being born at Eccles and lived at Lennel New Town, occupation House Holder PA Aid. John Scott the son is recorded in the deaths column of the ‘Berwick Advertiser’ on 22 January 1895. He was born in England and lived at the Tweed Mill, occupation Fisherman. His wife Margaret was born at Coldstream. 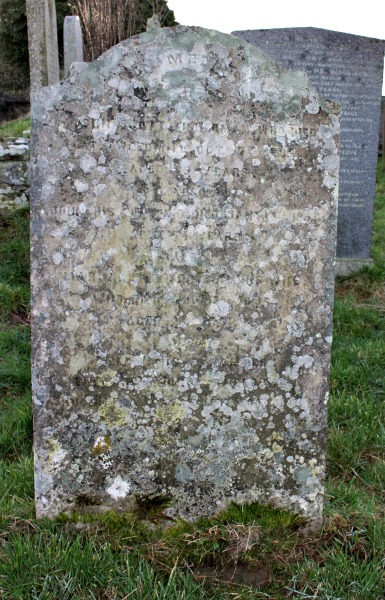 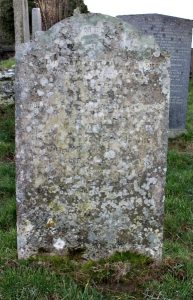