William Gray was a founder member of the Coldstream Burns Club, which was formed in 1888.

Willie was the first Secretary of the Club and continued in this post until 1939. 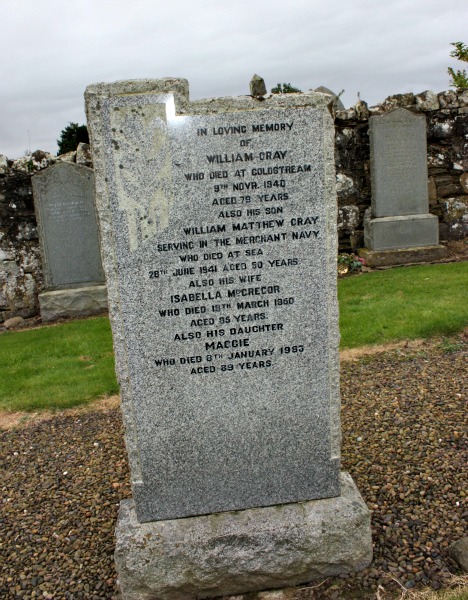 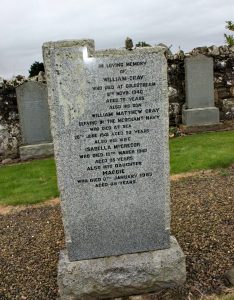