Private Robert George Croall, Cadet Coy., Army Service Corps. He died at Home on 22nd July 1918, aged 41. He was the son of John and Helen Croall and the Husband of Margaret Turnbull Croall of St. Leonards, Kelso and is buried in Kelso Cemetery.

Robert George Croall died 22nd July 1918 at the Royal Herbert Hospital, Kidbrooke Woolwich. having serverd as a private in the Army Service Corps.

He was a partner with his elder brothers Peter and John of Croall and Croall Coach builders and Motor Agents in Edinburgh Kelso and Hawick. This business was started by his grandfather Peter in George St, Edinburgh in 1845.

This information was very kindly given by his great nephew Robert Croall who was named after him. 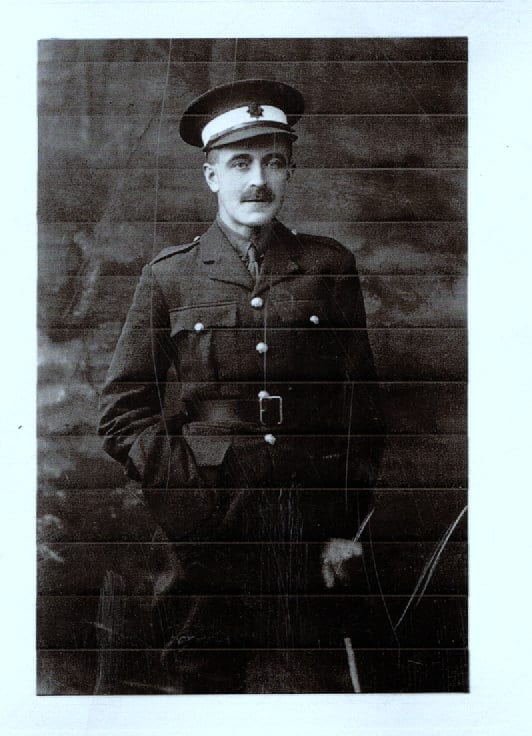 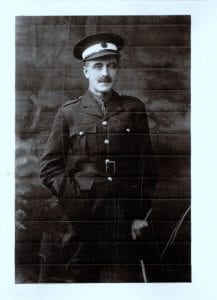 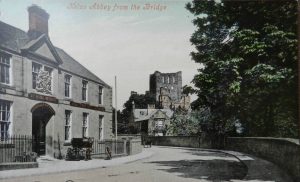