And of Ralph NICHOLSON of Thornton late Lieut. H.M. 31st & 17th Regiment of Foot who after having suffered severely from wounds received in the battles of Albuera and Jubbulpore died 17th August 1853 aged 63 years.

The Battle of Albuera (16 May 1811) was a battle during the Peninsular War. A mixed British, Spanish and Portuguese corps engaged elements of the French Armée du Midi (Army of the South) at the small Spanish village of Albuera, about 20 kilometres (12 mi) south of the frontier fortress-town of Badajoz, Spain. 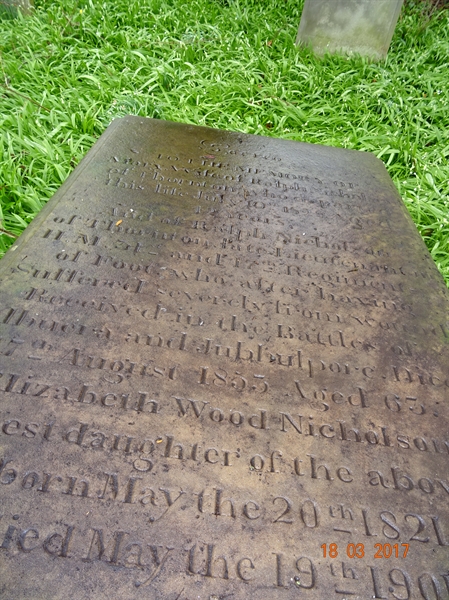 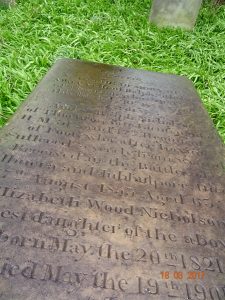 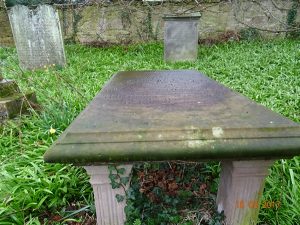