Thomas was born in Norham and was a Slter plasterer.

His wife Sabina was born in Sunderland 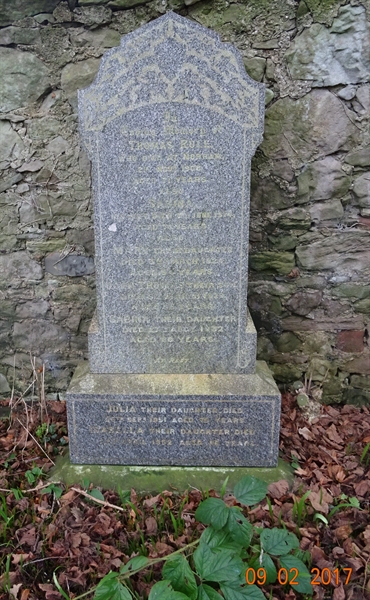