John Smith was born at Coldstream, he was a Commercial Traveller and lived in St. Andrews. Wife Mary was born in England. Old Calabar was a centre for the Slave Trade in Africa. 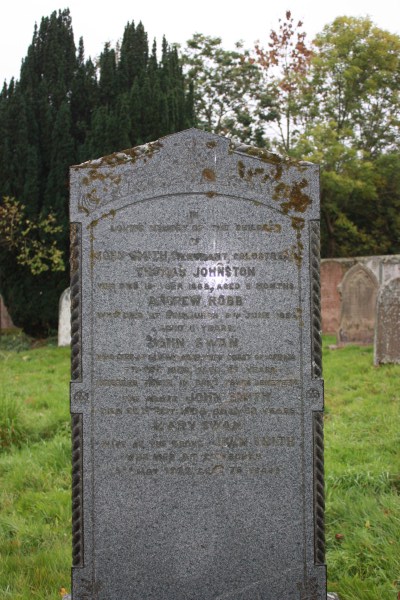 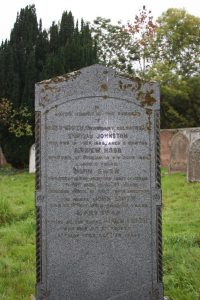