Robert Turnbull was born at Hobkirk, Roxburghshire, he was a Gamekeeper and lived at Coldstream Newtown. His wife Alice was born in Coldstream. 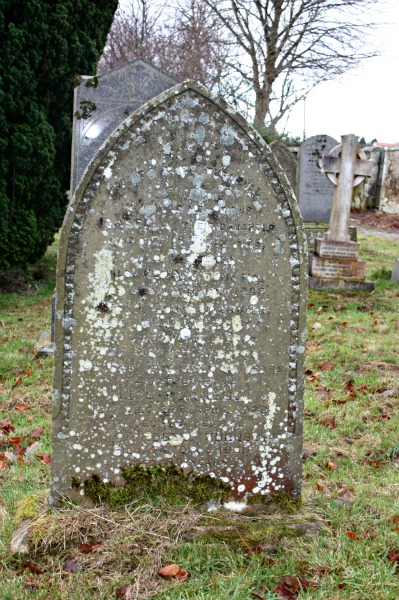 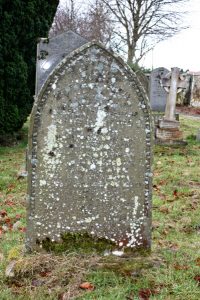