Also JOSEPH their son killed in Palestine 28th November 1917 aged 26.( Inscribed at the side of the base with ‘J.Bruce, Kelso', presumably the stone mason).

Robert Hardie Reid owned the Commercial Inn on the High Street. Joseph was in the 4th KOSB, and is commemorated on the Jerusalem Memorial Palestine.

Robert was a Baker to trade and was born in Coldstream

His father was also Joseph and his mother Alice Smith 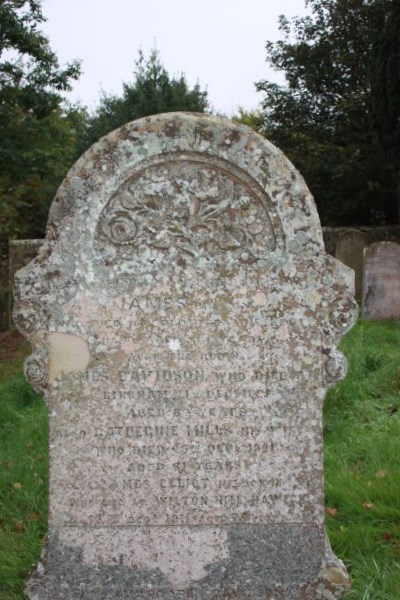 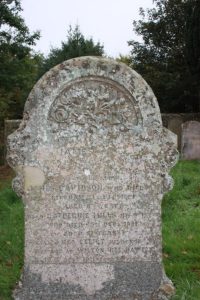