William Henderson was born at Ladykirk, a Bootmaker he lived on the High Street.  Wife Mary was born at Montrose. 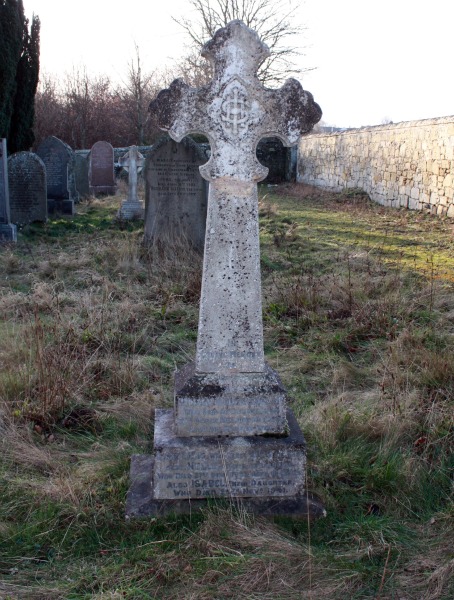 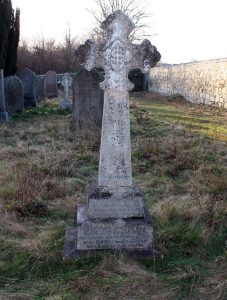 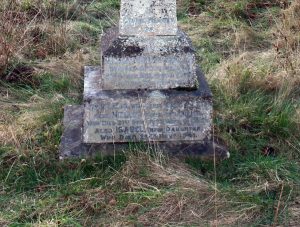