Erected by SINCLAIR KNOX in memory of ELIZABETH BROWN his wife who died in Coldstream 6 November 1846 aged 53 years. Also WILLIAM REID her son of the Coldstream Guards died at the Crimea 28 February 1855 aged 33 years.

In 1841 Sinclair (transcribed as Sinelaiv) Knox lived in Swinton Village with wife Elizabeth, Sister-In-Law Catherine Brown and George Anderson.  By 1851 Sinclair (transcribed as Senlair), now aged 46, had moved to Coldstream and was still living with his Sister-In-Law Catherine Brown.  He was employed as an Agricultural Labourer.

The following is a message in 2014 from Australia to relatives in the UK. Thank you for your reply. In the 1841 Census for Swinton, Berwickshire, Scotland there is Sinclair Knox (Labourer, aged 30 years) and Elizabeth Knox (aged 30 years) as well as Catherine Brown (aged 25 years) living in the same dwelling in Swinton Village. Sinclair and Elizabeth are married and Catherine is Elizabeth's sister. I know this because I did some research on Sinclair Knox two years ago because his name was distinctive. In Coldstream Monumental Inscriptions there is the following transcription (as we have above).

Elizabeth Brown presumably had William Reid before her marriage to Sinclair Knox and there is no apparent location where Sinclair is buried or William even. According to research so far, William was with the 41st Regiment of Foot, Welsh and he was severely wounded at the Battle of Inkermann in the Crimea on 5th November 1854 and he obviously died in February 1855 of his wounds. Where he is buried, we have not found yet. The battle incurred 597 British lives and 1,860 wounded but this was nothing like the Russian losses and was a great step forward for the Allies. The headstone mentions the Coldstream Guards but we are not sure if he was with this regiment. We are currently checking with Guards HQ. 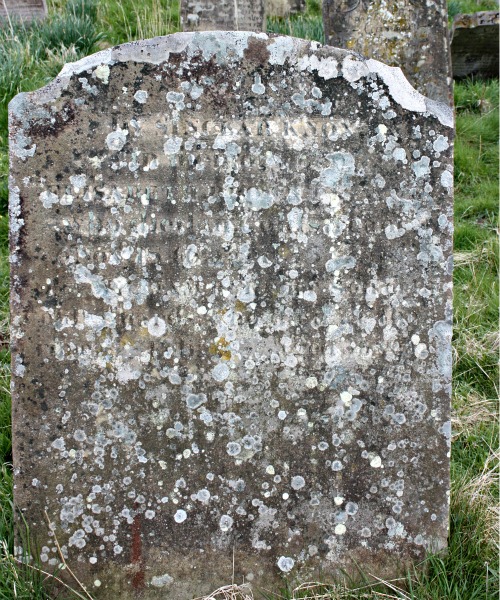 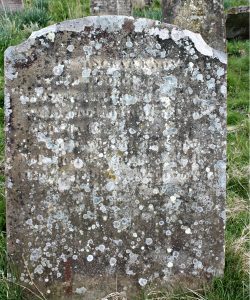