Also ELIZABETH their daughter who died at Coldstream 23rd May 1921 aged 75 years.

Lewis Patterson was born at Tranent, Haddingtonshire, his occupation a gardenere and he lived at the Lennel Lodge. His wife Helen was born at Coldstream. 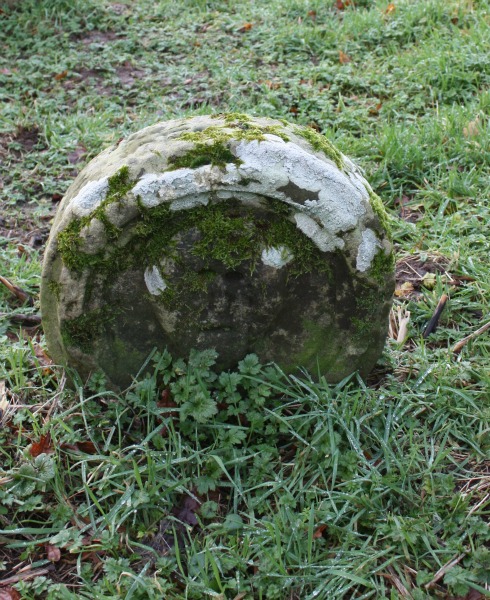 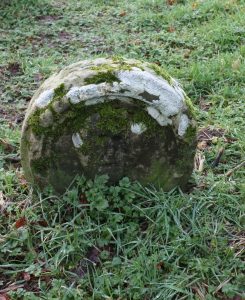