Erected by AARON HOOD Coldstream in memory of WILLIAM his son who died 2 November 1808 aged 13 years.

HARRIET Harriet was the only daughter of John and Harriett*Earl, born at Echunga, South Australia on June 13th 1852. She is believed to have travelled through the Victorian goldfields with her parents, and was about ten when the family settled in Allendale, South Australia. Harriet was married to William Bertram Hood at her father’s residence, Kingsley, Allendale on December 24, 1873. Charles Earl, who was a shoemaker at Allendale was a witness to the marriage. Although Harriet had a brother Charles, the witness is thought to have been her uncle. Also a witness was Ann Maria Langford, who married Harriet’s brother Alfred soon after. The Hoods lived for a while at Kingsley and had two children there. Around 1877 they moved to Joanna, near Naracoorte, where William was engaged as a boundary rider and a contractor for the Robertsons of Struan Station. With roads being very rough between Naracoorte and Penola, several of Harriet’s children were born at the Gate Hotel, Wirringulla. She lost a daughter, Agnes, only five months old, who died from English Cholera and exhaustion at the Gate Hotel. Harriet had the reputation of being a good mid-wife and would ride her horse for miles through rain or heat, day or night, to help anyone. On one such occasion her patient died, and Harriet took the child home and brought it up as her own. She was a warm-hearted lady of great enthusiasm and earned the respect of the community. About 1903, William and Harriet bought land of their own, built a house, and with their sons, developed a contracting business. Harriet died on July 18, 1919, aged 67 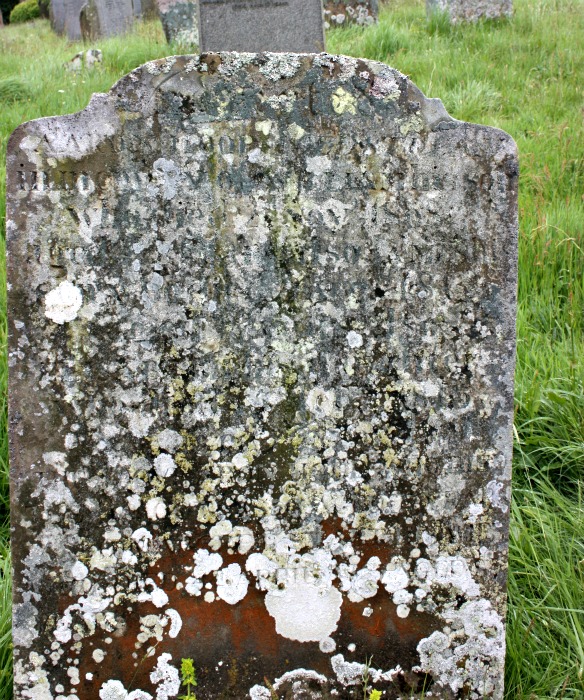 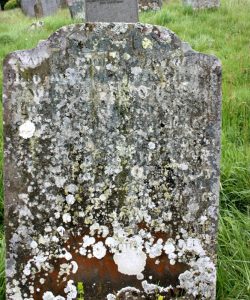