The ‘Berwickshire Advertiser’ of 5 March 1895 records that the death of Agnes Dodds took place in the Newcastle Arms but aged 85 years. It is presumed that Alexander Moor was the innkeeper at the Newcastle Arms. 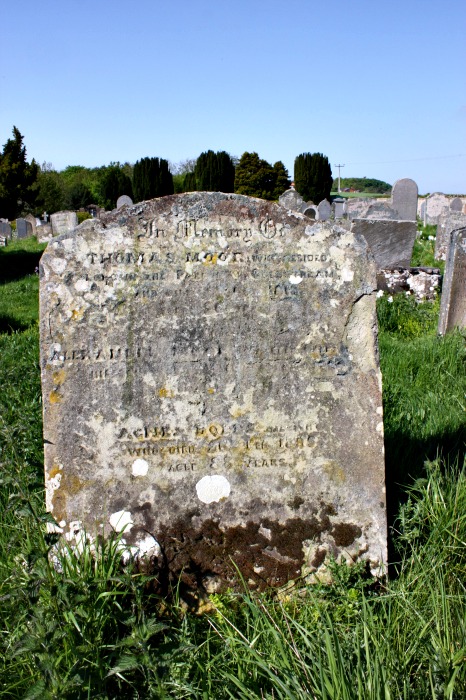 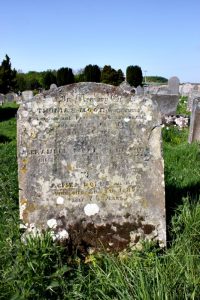