George Wilson was born at Carham. His occupation was a Miller and he lived at Mill House, Sprouston. Wife Agnes was born at Coldstream. 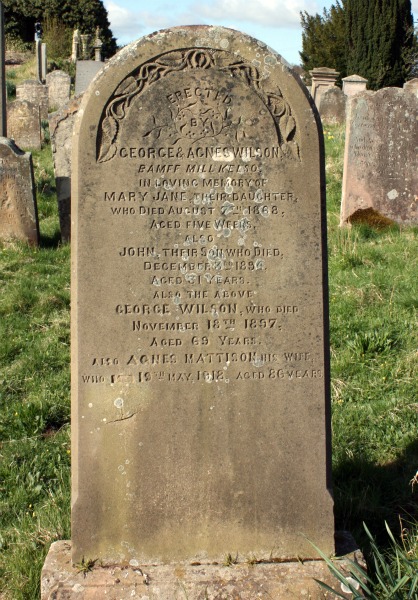 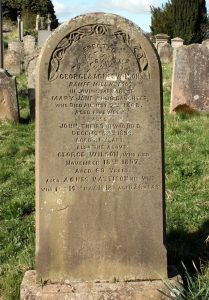