George Shiel was born in Coldstream, his occupation in 1871 a Carpenter and in 1881 he was an Implement Maker (employing 4 Men 2 Boys). The workshop was in Abbey Lane. In 1891, he is married with 1 girl, Margaret D F Shiel age 2 years. His father George was also a Carpenter and born at Ladykirk. 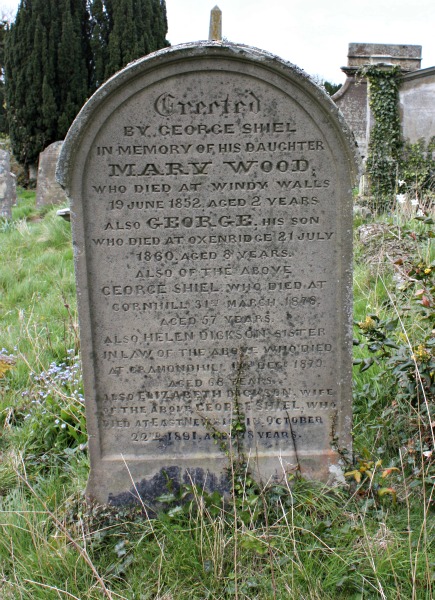 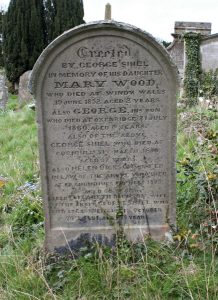