John Oliver lived in New Road and was born in Berwickshire.  He, and his wife, had at least 9 children. John Laidler was born in Scotland at lived at Alwinton, Northumberland.

In 1851 they lived in Duns Loan west side and his occupation was Shoe Maker Journ & Cetter Carrier. 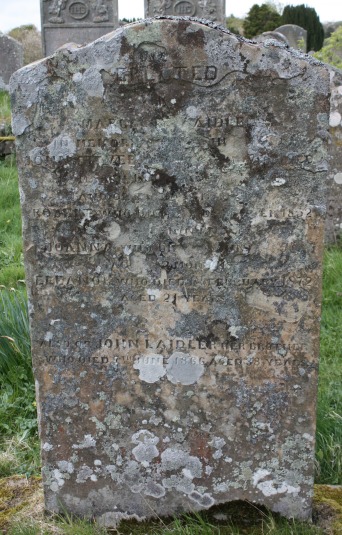 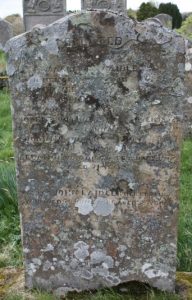