In 1851 Robert Noble, a Master Baker, and wife Sarah lived in 4 Market Street with children Margaret, Mary A and Sarah.  Robert was born in Coldstream as was Sarah.

Robert Noble and Sarah Baird's son George (1827-1890) migrated to Australia in 1855 with his wife and 2 children. Robert and Sarah are the 5 x great grandparents of my grandson Lochlan. 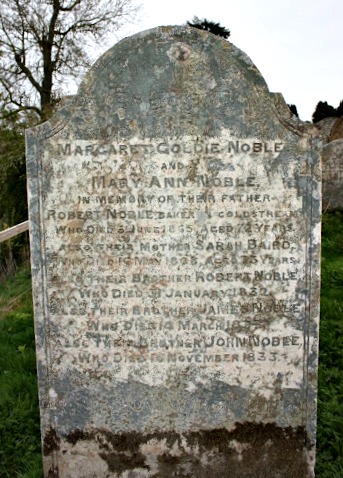 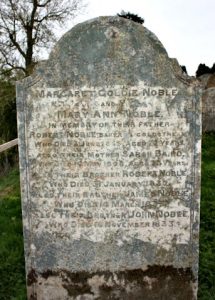