There is no direct evidence but it may have been that William fell through ice in the river and drowned. 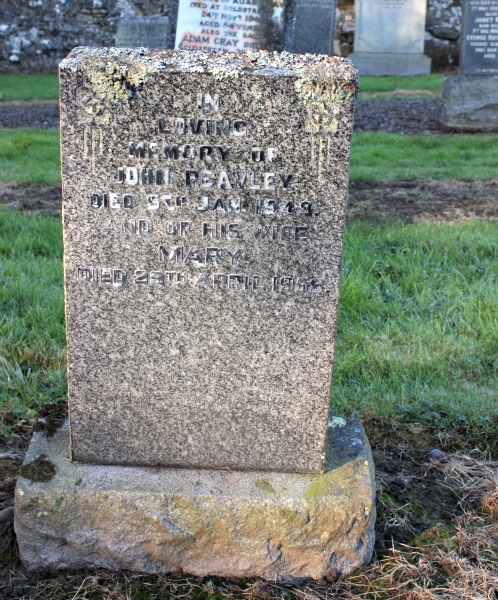 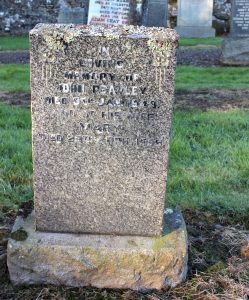