In 1861, 83 year old Isabella Cockburn’s occupation was listed as a former Farm Steward's Wife.  She was living in Horndean Village with her daughter Helen Trotter and the rest of the Trotter family. 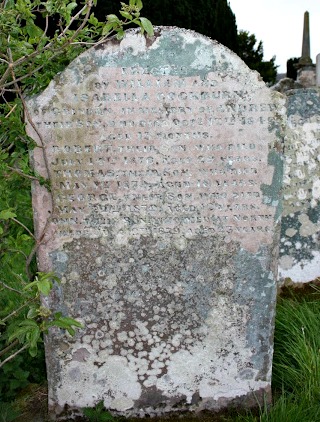 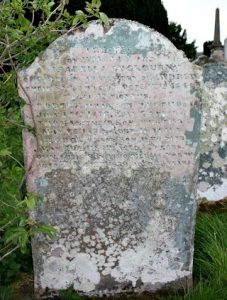