James Elder was born in Berwickshire, he lived in Gas Lane and his occupation a Carter. 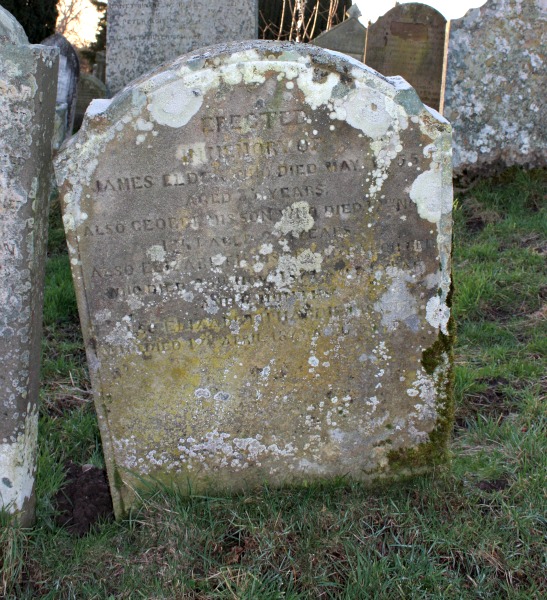 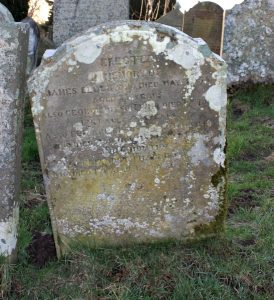