Alexander Fulton was born at Coldstream, he lived at the Lees Lodge and his occupation in 1871, a Common Labourer. Previously, in 1851 he was described as a Tailor Master 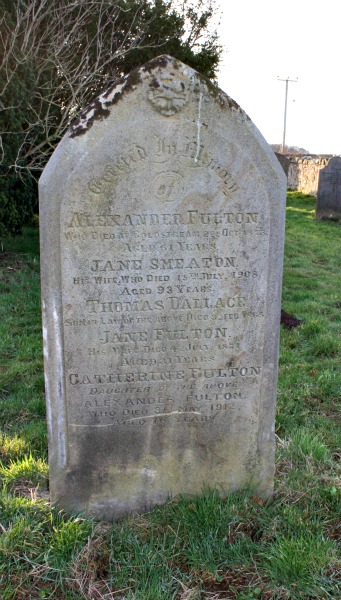 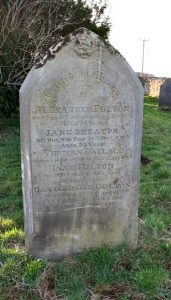