Archibald Hogg was born at Coldstream and he lived at Lennel New Town, occupation Blacksmith. Wife Isabella was born at Ayton and they had 7 children 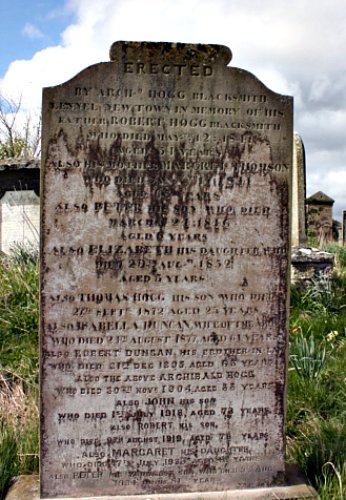 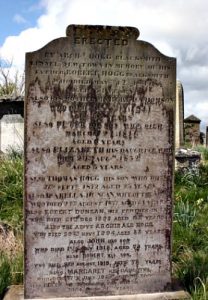