David Waddell was born in Coldstream in 1813.  In the 1851 census David is living with wife Elizabeth (39).  His occupation is shown as a Master  Mason.  Elizabeth was born in Roxburgh.  In the 1891 census, Elizabeth is living on Private Means at 3 New Road, Coldstream. In 1841 William Waddell worked as a male servant at Duncombe Park, Helmsley, Yorkshire 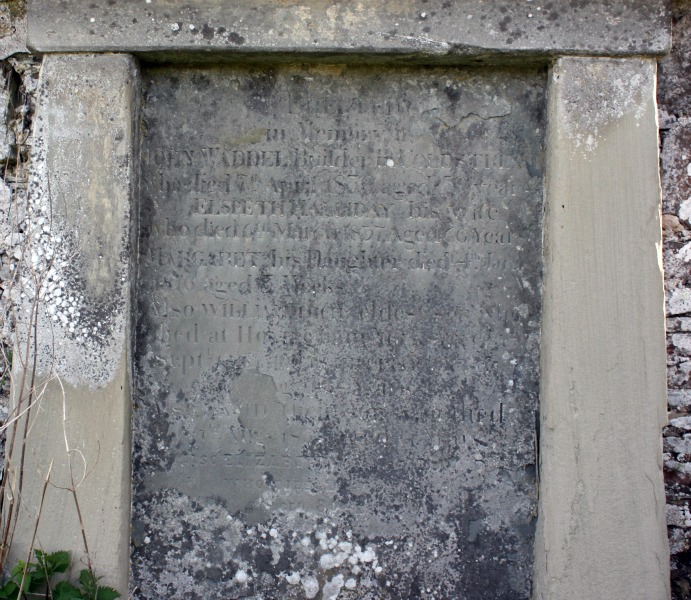 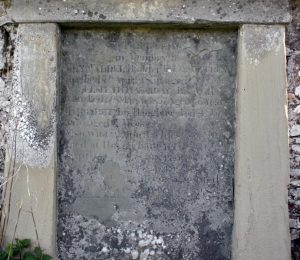