William Davidson was born at Greeland (probably should be Greenlaw). In 1861 he lived at Damchister (Darchester) W Mains (West Mains) and his occupation was a Farmer. His wife Alice was born at Eccles, Berwickshire 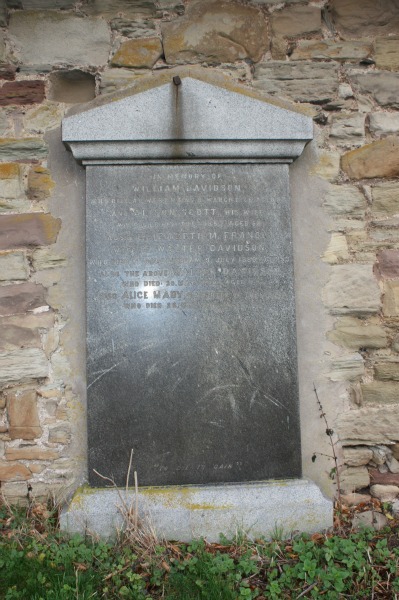 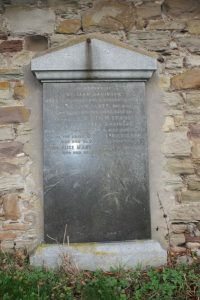