Archibald Donaldson was born in  Berwickshire and lived in Coldstream on the High Street South Side. His occupation was list as Ind. Wife Janet was born in Coldstream and in the 1851 census she is described as a Proprietor of Houses. 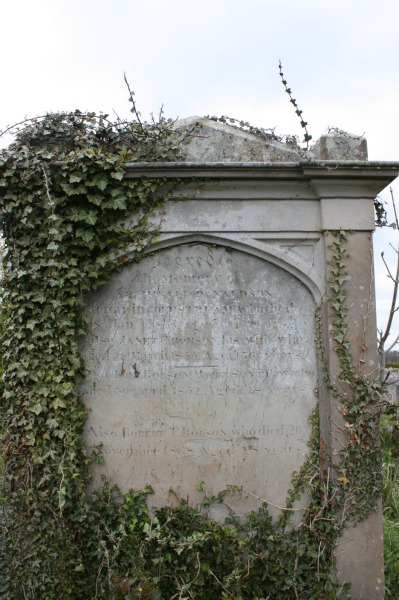 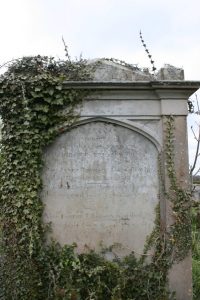