John Smith was born at Eccles lived in number 20, his occupation a Master Mason and he employed 18 Men. 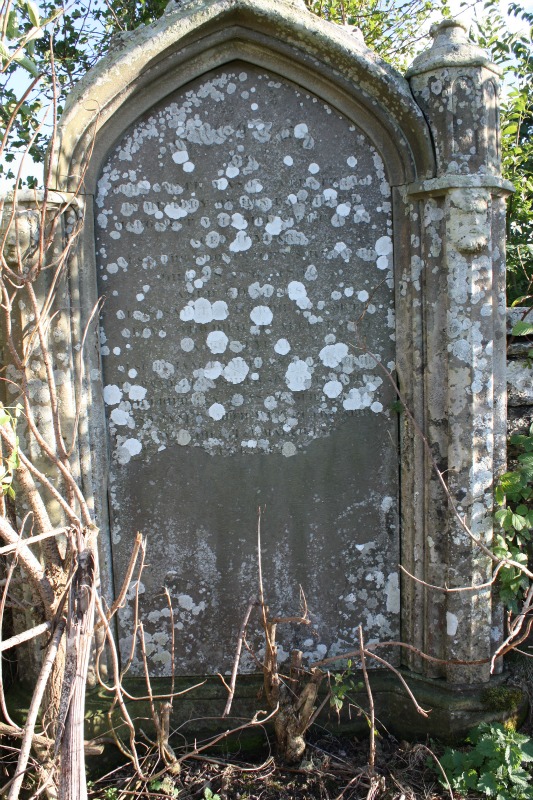 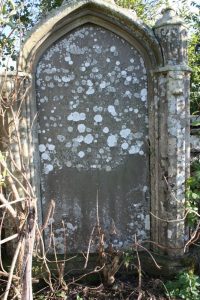 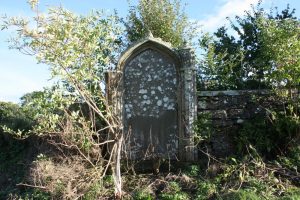