Bill Jackson was a stalwart of Coldstream Burns, as well as other district matters, and here is a snippet about the club from 'Seconfd to None: A History of Coldstream' which was written in 2010. Bill is mentioned in the middle:- 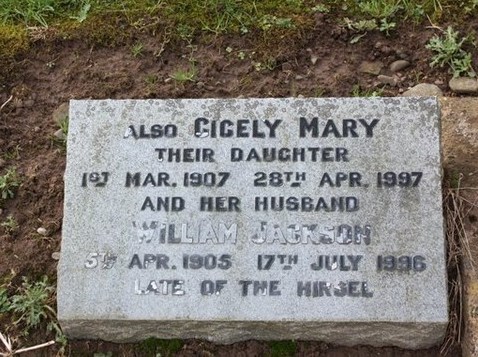 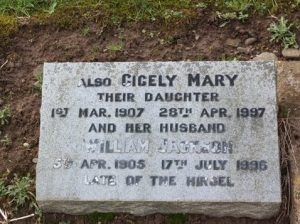