Robert was born in Berwick and  enlisted in Wooler into the 20th Battalion Northumberland Fusiliers. His mother died in childbirth. He was a POW and was in captivity in the Neuf Brisach Communal Cemetery Extension in France, one of the 35 Prisoners of War who are buried there. The records show he died after the war, having been captured in March 1918. He died after the end of the war on 7th December 1918 of malnutrition on his way home. 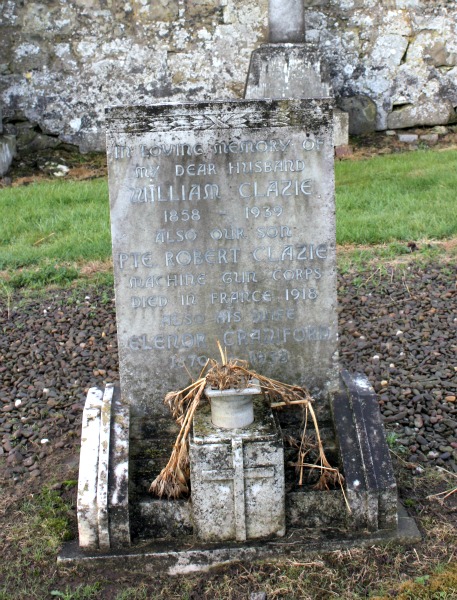 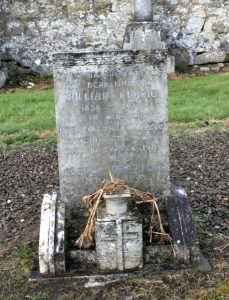