Private William Lillico 1st Base Ordnance Depot, Royal Army Ordnance Corps, He was lost at sea on 17th June 1940 when the liner H.M.T.Lancastria was sunk by German aircraft during the evacuation of British troops from  St. Nazaire. About 4000 lives were lost. He was the son of Mary Lillico and had worked as a clerk in Melrose and Porteous Solicitors Of Coldstream. His work companion Jim Murray  of 14 Duke Street, Coldstream was also with him in the R.A.O.C. but was not aboard the Lancastria. His boss Mr Andrew Anderson, solicitor, was also in France with  the Royal Artillery but had been evacuated earlier

Nazi bombers had struck earlier in the day and soon reappeared. In short order the Lancastria was straddled with bombs, one of which ruptured her fuel tanks and spilled oil into the water. A bomb put directly down her funnel proved to be the death blow, and she began to list heavily and settle down quickly. The grisly scene that played out was as bizarre as it was horrifying. As the Lancastria rolled to her side, those on her hull began singing “Roll the Barrel” and “There’ll Always Be an England”. The ship sank in twenty short minutes, and only 2,447 survivors were pulled from the oily waters. Having already suffered terrible defeat in France, British Prime Minister Churchill placed a D-notice on the sinking, which prevented it from being reported in the press. It would be over a month before the disaster received any mention in British papers, and even then the story never received wide circulation. To this day the story has never achieved the infamy of the Titanic or Lusitania disasters, even though it is estimated that up to 5,000 people may have perished. Though no formal memorial has been designated for those who died, the Lancastria disaster remains the worst maritime disaster in British history. 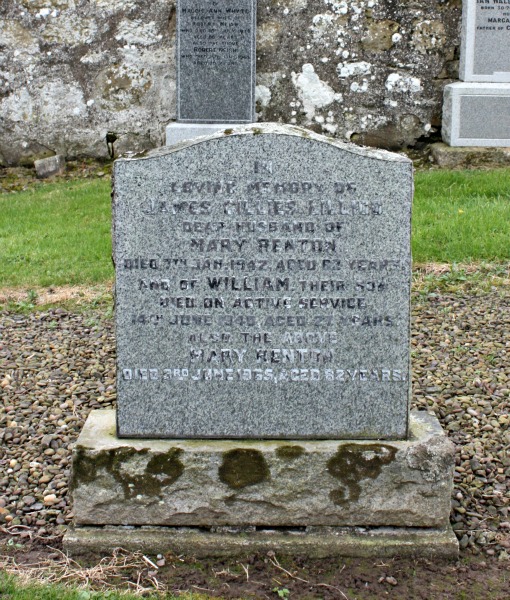 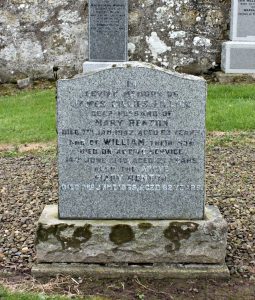