Private John Henry Thorne ,16th ( Service ) Battalion, Royal Scots. He was killed in action at Fleurbaix, France on 9th April 1918 aged 42.He was the son of Esau and Jane Thorne of Aylesbury and the husband of Marie Thorne, Pimlico.He is commemorated on the Ploegsteert Memorial, Belgium and has a commemorative gravestone erected in Lennel Churchyard. 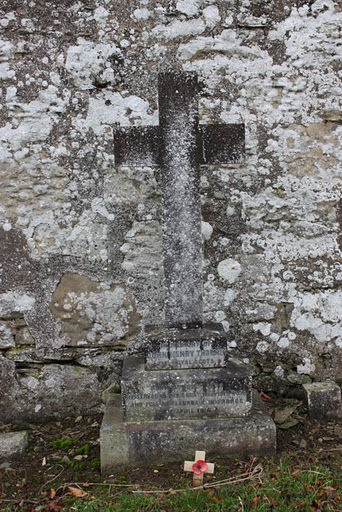 Search the East - Row 1 Next to West Wall directory: