Here are some details on the Thomson family this John Turnbull Thomsons  Grand father farmed Earnslaw.

This information below came to us via the Web

John Turnbull Thomson is said to have been born on 10 August 1821 at Glororum farm, near Bamburgh, Northumberland, England, and was baptised on 28 September at Warenford. He was a son of Alexander Thomson and his wife, Janet Turnbull. Thomson was educated at Duns Academy in Berwickshire, Scotland, where he mixed with the sons of the owners of large estates on Penang Island, which became the El Dorado of his boyhood dreams. After completing a course in mathematics at Aberdeen University, and studying engineering at Newcastle upon Tyne, he sailed from England with a commission to survey the estates of Scott, Brown and Company, Penang.

From 1838 to 1841 he led a rough, lonely life, surveying in the jungles of Penang and the neighbouring Province Wellesley. The excellence of his maps attracted the attention of the governor at Singapore and in 1841 he was appointed government surveyor and engineer. Over the next 12 years he produced a number of maps of the young town and Singapore Island, and a marine survey of Singapore Strait. He also constructed a number of bridges, buildings and roads. But probably his single greatest work was the design and construction, between 1847 and 1851, of the Horsburgh lighthouse on the eastern approaches to Singapore Strait. Still in use today, it is a fine memorial to his work in the East. Two years on the exposed lighthouse rock caused his health to break down and in 1853 he was invalided home to England. On recovery he was advised to seek employment in a more temperate climate and so came to New Zealand.

On his arrival in Auckland in February 1856 on the Ashmore he found that his reputation in Singapore had preceded him and he was offered the position of chief surveyor of Otago. Only the coast of Otago had previously been mapped, and Thomson accepted the challenge of exploring and mapping this huge territory. He arrived in Dunedin to take up office in May 1856. His first priority was to choose the site for the proposed town of Invercargill. In September 1856 he rode south to finalise the site and lay out the town. With considerable foresight he made the main streets twice the normal width and surrounded the whole town with reserves.

During 1857 and early 1858 he carried out his marathon reconnaissance survey of Otago, covering the whole province on horseback in a series of sweeps that took him as far west as the Waiau River and as far north as Mt Cook. He explored the Waitaki River to its source at the head of Lake Pukaki, and crossed and named the Lindis Pass, called after Lindisfarne Island near his home. From Mt Grandview, he named Mt Aspiring and Mt Pisa; Mt Earnslaw he named later, after his grandfather's farm. Many other features such as the Twizel River, Cardrona River and Mt St Bathans he also named after places in his homeland. As a result of his survey the first map of the interior of Otago was published in 1860.

In his other capacity, as engineer to the province, he was responsible for constructing the main roads and bridges leading out of Dunedin. Two of his bridges over the north and south branches of the Waianakarua River are still in use today. He also supervised the levelling of Bell Hill to make way for the expansion of Dunedin.

Thomson's method of triangulation survey, using true bearings rather than compass bearings, was economic, rapid and accurate, and was the only system of survey to be praised by Major H. S. Palmer in his scathing report on the state of the provincial surveys in 1875. It was also a marked tribute to Thomson's work that he was appointed as the first surveyor general in the new Survey Department on 1 May 1876. He moved from Dunedin to Wellington to take office, and spent the next three years introducing his system throughout the country, and also compiling his manual of instructions for surveyors. He retired on 31 October 1879, handing over to his able deputy from Otago, James McKerrow.

Apart from his work as surveyor, engineer and architect Thomson also taught himself to paint, mainly in watercolour. His paintings of early Singapore, drawn with the eye of an architect, are probably the most important visual record of the early town. He was a founding member of the Otago Institute in 1869, founder of the Southland Institute in 1880, and a member of the New Zealand Institute.

Thomson was also a prolific author and wrote an impressive number of articles on surveying and scientific subjects, as well as six books. Two of his books, Some glimpses into life in the Far East (1864) and Rambles with a philosopher (1867), give a delightful account of his life as a surveyor in the East and in New Zealand. Both are full of humour and belie the description of him as stern and humourless. But probably his most remarkable effort was his Translations from the Hakayit Abdulla (bin Abdulkadar), mūnshi (1874), the autobiography of 'Abd Allāh ibn 'Abd al-Kādir, his former teacher of the Malay language, which he translated from the Malay 20 years after he had departed from the East.

Thomson married Jane Williamson at Kaikorai Bank on 7 October 1858; after his retirement they and their eight daughters moved to Invercargill, where another daughter was born the following year. They lived in a house, Lennel, designed by Thomson, and still preserved under covenant by the New Zealand Historic Places Trust. Thomson died there on 16 October 1884. 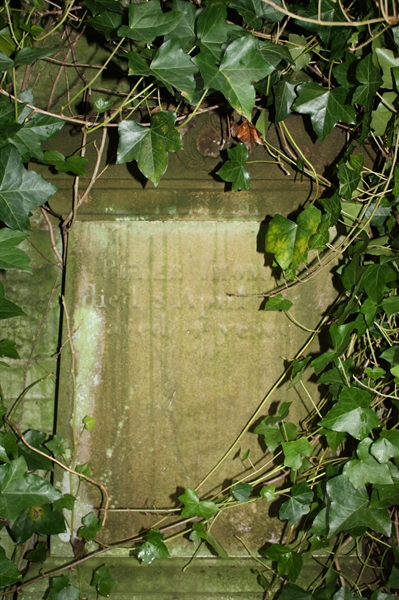 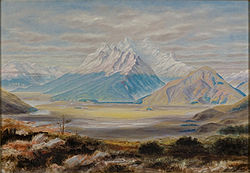 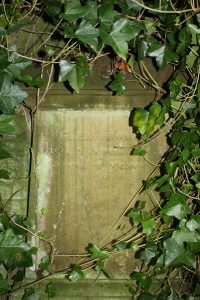