“Blessed are the dead who die in the Lord” 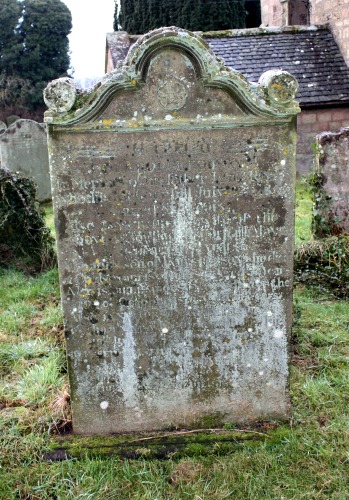 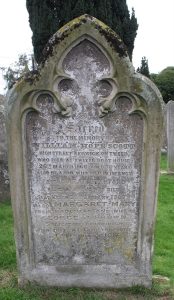 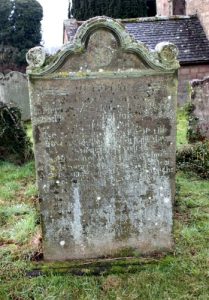 Search the Section B - Row 3 directory: