John was a salmon fisher who fished at Greathaugh fishery also his son fished there as well. His wife Mary came from Tweedmouth

Young John was born at New Harperriodge and married Margaret who came from Norham they had 4 children John, Margaret, Mary, and Peter. Again John his son was a fisherman. 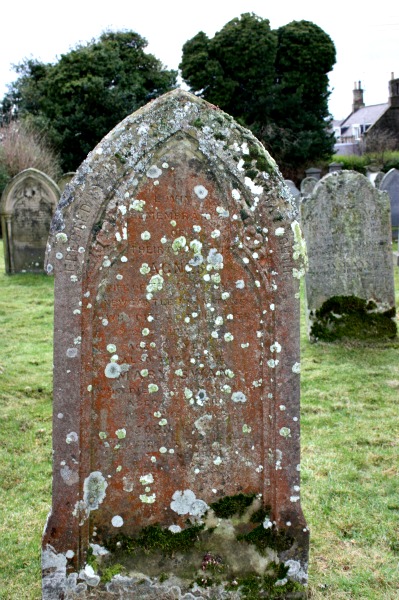 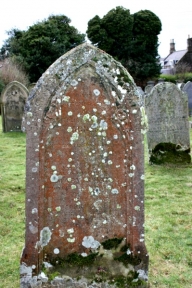 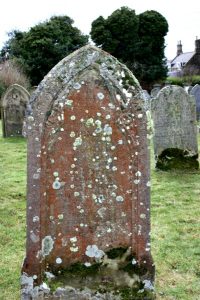 Search the Section B - Row 2 directory: