Robert born at   Margas Wells, Scotland in 1881 they were living at 421 (Scotswood Road) He was a Railway Porter.

In 1901 they were living in Bank Streeet Gateshead.

In 1911 they were living in Cornhill and he was described as a Retired General Dealer. Born in Edrom Berwickshire. 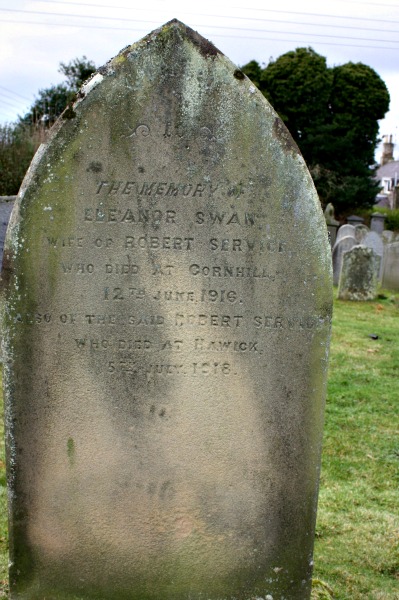 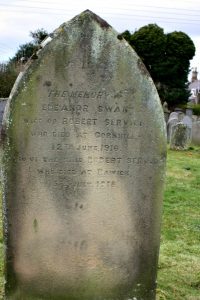 Search the Section B - Row 1 directory: