Walter Gladsone born in Yetholm, they lived at East High Street Coldstream he was a master Baker.

He was married to Mary York in Coldstream Berwickshire on the 10th December 1830. She was born ion Coldstream on the 20th June 1811.

The familymoved to Spittal to set up a Bakers shop there

Unfortunatly the Headstone is Flat and looking very worn 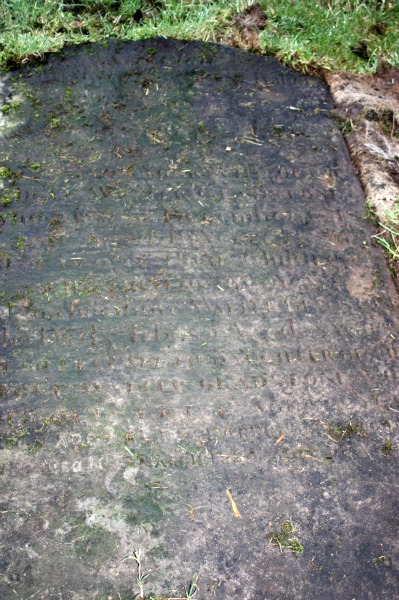 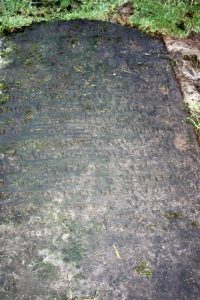 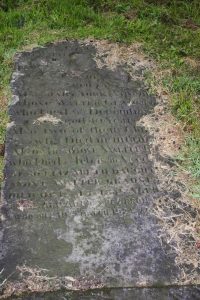 Search the Section A - Row 13 directory: