Major in the Durham Light Infantry and the Machine Gun Corps. He rejoined the army in the Royal Army Servcice Corps in the Second World War

Jack Briggs  played cricket for Tillside. Coldstream and the Borderers. He played one game for Northumberland  V  Durham   on the 6th 7th August 1928 in a two day match where he made 4 runs in each inninnings. 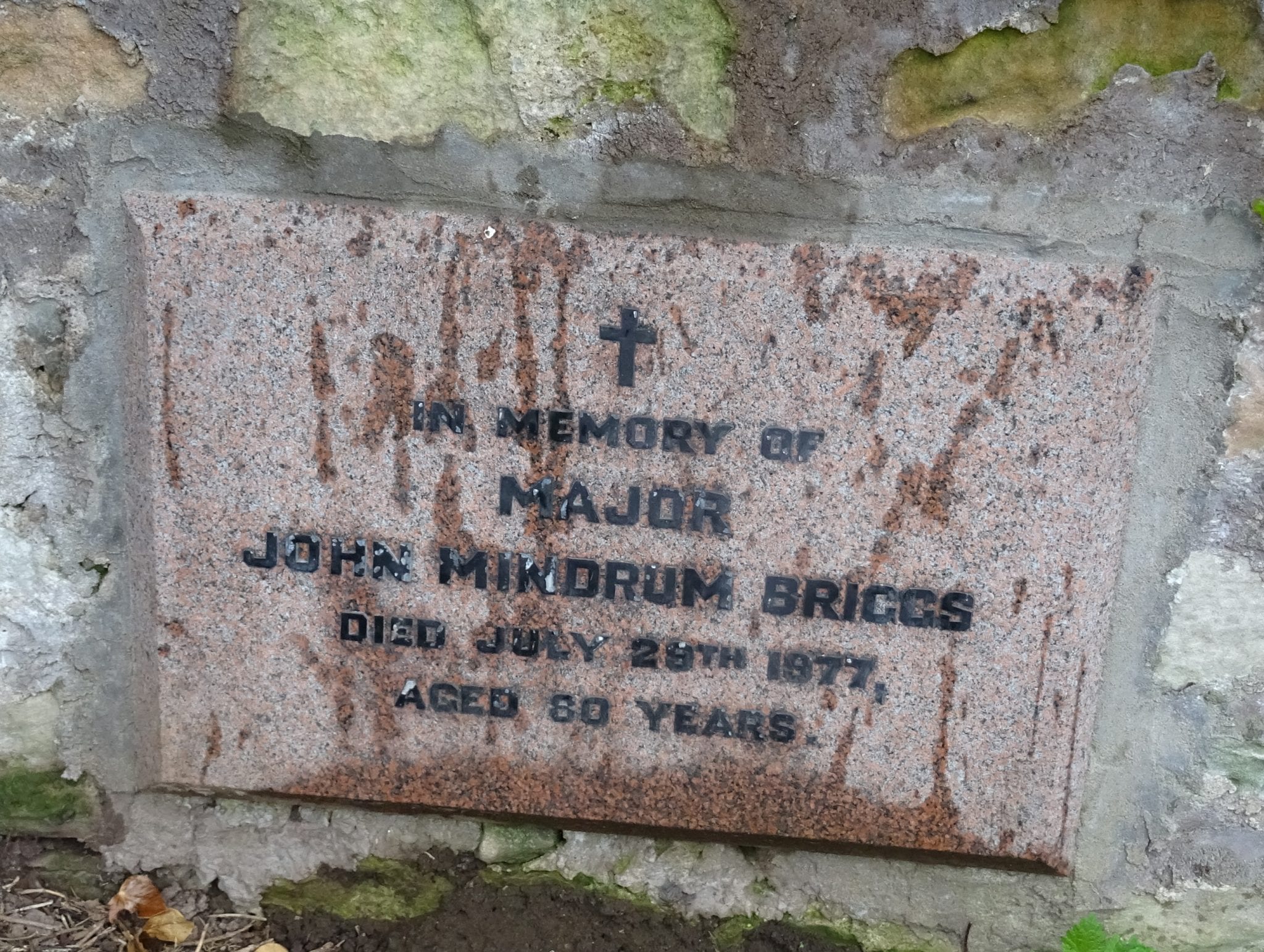 Search the Section E - Stones on the Wall directory: