The Eastons had the village shop in New Harperidge  what is now the village of Donaldsons Lodge. 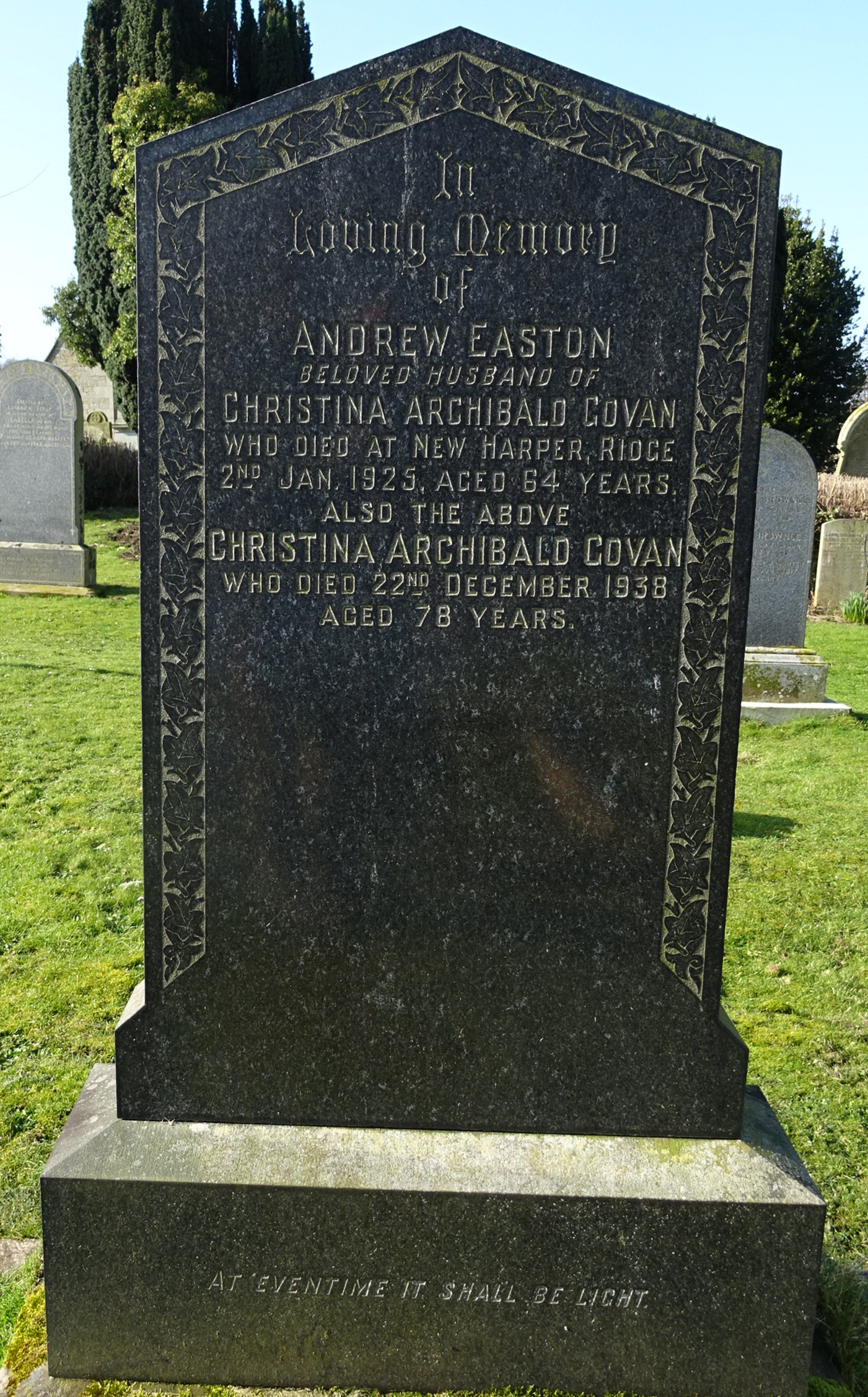 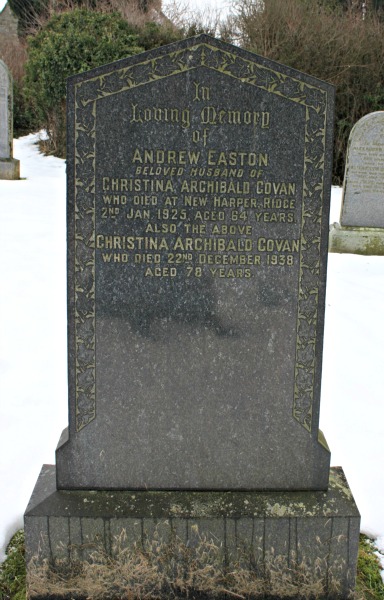