This stone has fallen and we cannot check it .

William was described as a Rabbit catcher in the 1911 census his father was a roadman. His mother Agnes Sandilands was born in Stow .

“The sudden death of Mr William Moffat .. after only 5 days’ illness, came as a distinct shock .. Mr Moffat was one of the best known and most popular men in North Northumberland and the Border district .. he was very popular with young and old alike ..” 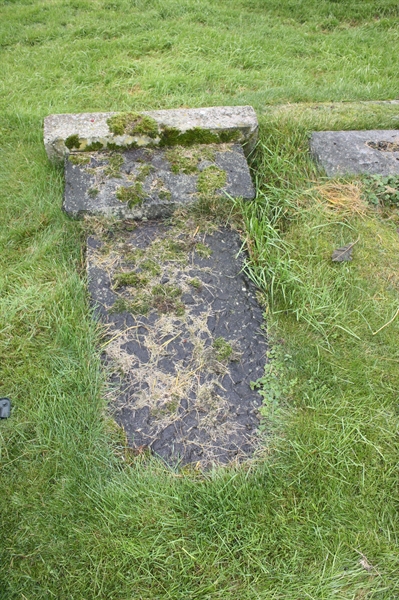