Lance Corporal William Edward Johnstone, Royal Army Service Corps. He was killed in action on 15th February 1942, aged 25, defending Singapore against the Japanese invasion. He was the son of Thomas and Emily Elizabeth Johnstone of Cornhill-on-Tweed and is commemorated on the Singapore Memorial.

Not sure if William was a private or a Lance Corpral  he served in the regular Army for a number of years he was discharged  but later volunteered again for service on the outbreak of war.

He had been in Malaya for some time. 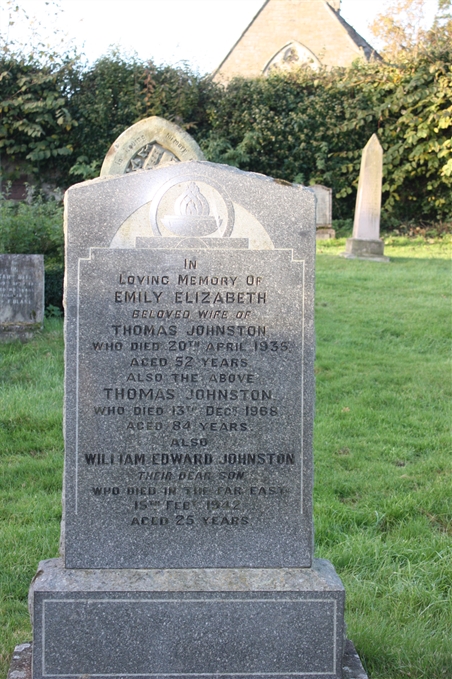 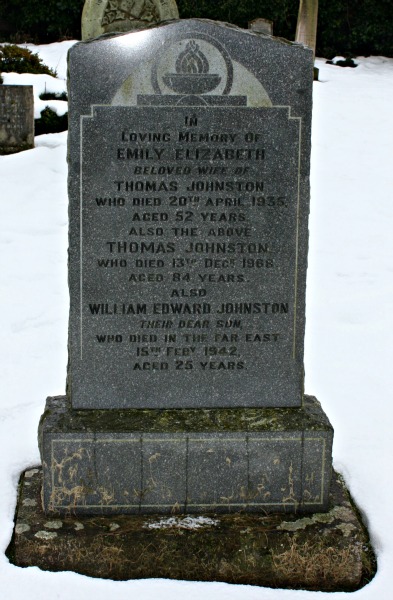